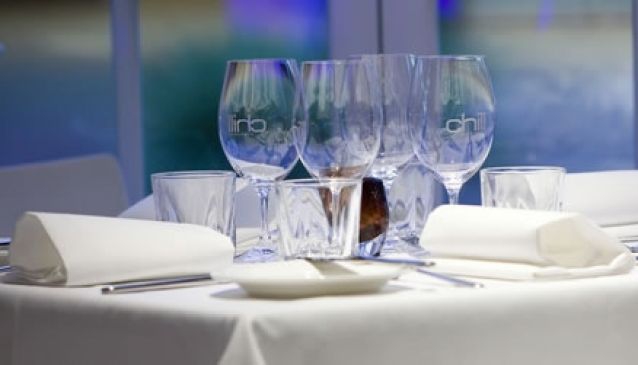 The owner and head chef, Daran Glasgow, is from Brisbane and his early experience was working in suburban restaurants before heading to England. Here he worked for five years in world renowned one star Michelin restaurants such as 'Leiths' and 'River Cafe'. It was here he learnt the art of preparing fine food and developed his trademark pasta dishes. Daran returned to Sydney to work in a number of award winning restaurants before moving to the Gold Caast in 2000. During this time he picked up three awards for best Modern Australian Cuisine, Best New Restaurant and the Restaurant of the year in 2005. In 2006 togehter with his partner. Leesa. they bought Chill on Tedder. In 2009 he won the Peoples Choice Chef of the Year at the Gold Coast Panache Magazines gala event.