Summer on the Gold Coast

Christmas lies in the middle, followed by New Years and then Australia Day... It's simply wonderful.

Here on the Gold Coast we’re only a few days away from our summer - glorious, hot, beach-perfect summer. The weather is bliss, the sun is bright, the water is warm, and school holidays are in motion. Christmas lies smack bang in the middle, followed by New Years and then Australia Day on January 26th. It’s simply wonderful.

However, if you’re planning to visit our great city during the summer, it’s best you know that the weather can be a little temperamental. Southeast Queensland is reputable for summer storms, and locals can usually sense when they’re coming. After a few blistering hot days, the air tends to feel quite humid and muggy, and the cloud cover begins to build. If you spot large dark clouds hovering in the sky, don’t be alarmed. It’s generally when they come in low over the coast that you can expect a show. 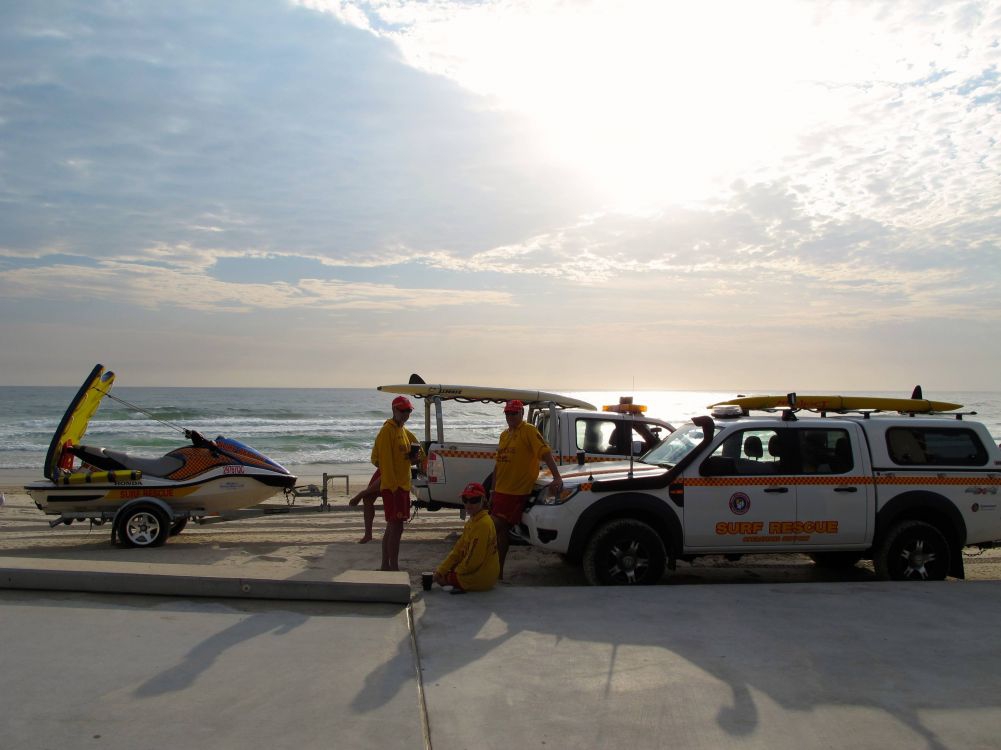 The storms are usually rather exciting. Loud thunder, hot winds, sheets of rain and bright bolts of lightning run up and down the shoreline. If you keep an eye on the local newspapers the day after a big storm, particularly the Gold Coast Bulletin, there’s often a spectacular photo or two of a bolt of lightning hitting the lightning rod atop the Q1.

If you’re looking for a white Christmas then we’ll have to kindly inform you that you’re most certainly in the wrong country. You’ll find the days are always gloriously hot, with the temperature ranging between 25 and 35 degrees (75 to 95 Farenheit) more often than not. This weather tends to follow into the night, cooling down enough that sleeping is easy, but not so chilly that you have to rug up and keep yourself indoors. The Gold Coast’s nightlife is even more exhilarating than usual during the summer, especially when the sun sets between 6:30 and 7, so there’s plenty of time to laze on the beach or by the pool. 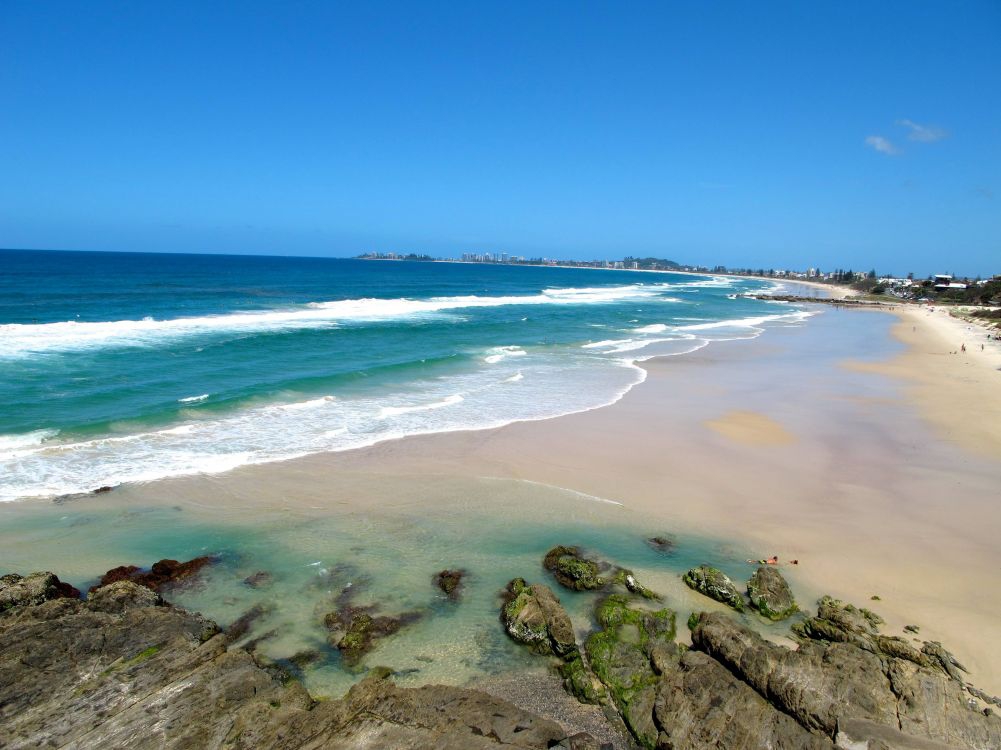 You’ll find that the crowds build along Surfers Paradise and Broadbeach during the summer as locals and tourists alike flock to the beach, the ice cream parlours, the cafes, the restaurants and the shops. Boardshorts, bikinis, summer dresses and thongs (we’re talking flip-flops people) are the trend of the season. Just remember to add some sunscreen, perhaps a hat, a trendy pair of sunnies, and make sure you stay between the red and yellow flags when hitting the beach.

Sport, already one of Australia’s favourite past-times, is bigger than ever in the summer. Beach cricket, soccer, volleyball, touch, rugby, frisbee - if it’s possible to play a sport on the beach, then no doubt the locals are already at it. Many of the beaches are surrounded by or close to large parks, so if you get tired of having sand kicked up into your eyes, why not move onto the grass, then spread out for a relaxed lunch? 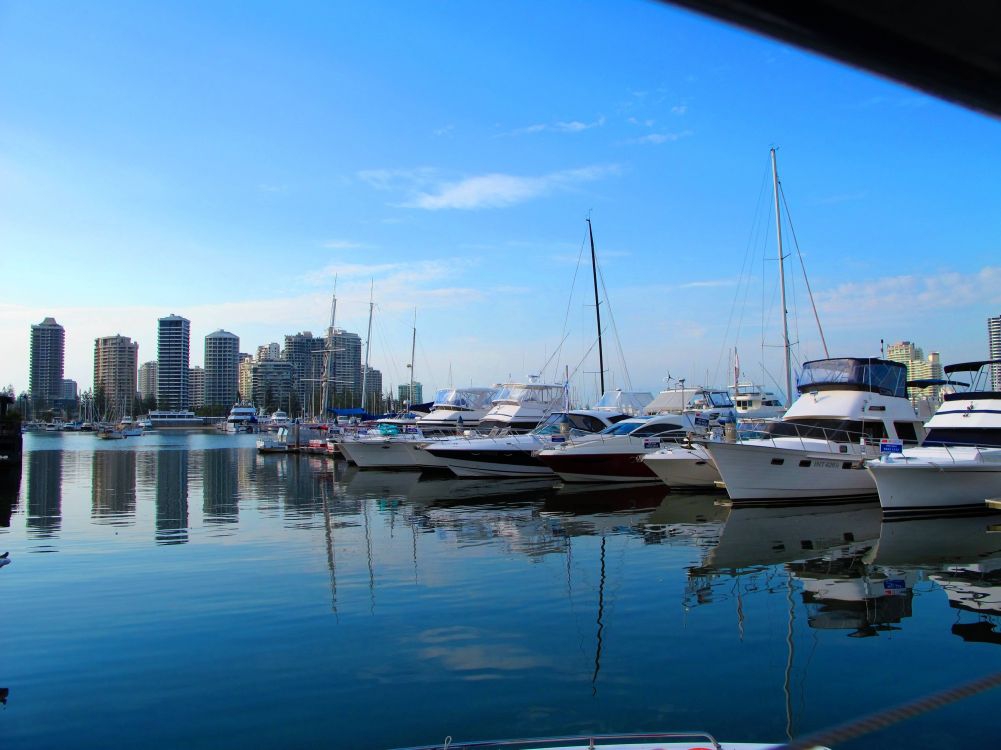 And while the rugby and AFL season are done for the year, there’s always the cricket and the tennis. KFC’s T20 Big Bash League starts with Round 1 on the 7thof December, and the Brisbane International starts on the 30thof December. So why not purchase a ticket or two and hitch a ride on the train up to the Gabba for the cricket and the Pat Rafter Stadium for the tennis.

Music festivals are always popular in the summer. Stereosonic hits the RNA Showgrounds in Brisbane on December 2nd, followed by the Woodford Folk Festival in Woodfordia, Brisbane, on the 27thof December. Then there’s Summafieldayze at Doug Jennings Park here on the Coast on the 5thof January, and Big Day Out at Parklands Gold Coast on the 20thof January. And with Christmas coming up, who can forget the carols on Surfers Paradise Beach on the 23rdof December?

So spend summer the way the locals spend it: cooking on the BBQ, chilling by the pool, visiting the beach, playing a bit of cricket, and celebrating late into the evening.