State of Origin: The Hype

When the State of Origin is on, you'd better be backing the right side.

It’s the time of year where you’ll see every New South Walesman and every Queenslander honed in on rugby league, no matter where they are, no matter which sport they usually follow. And during this time of year, one thing is clear: when the State of Origin is on, you’d better be backing the right side.

The Blues (AKA the New South Wales supporters), will, naturally, insist that the Blues are the team to back. But here at My Guide Gold Coast, we’d like to set things straight for our visitors: there’s no one better than the Maroons. 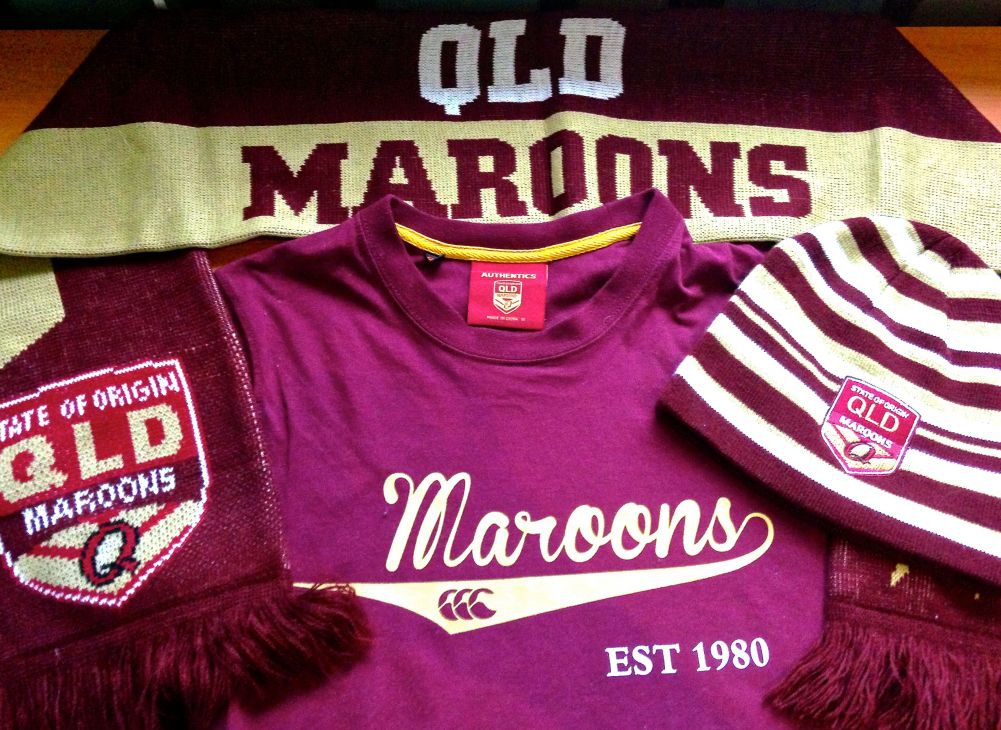 Rugby league, though started in England in 1895 under the name of ‘Northern Union’, didn’t hit Australia’s shores until 1907. Roughly 70 years later saw the first ever State of Origin series being played in Lang Park in Brisbane, (now Suncorp Stadium).

Queensland won the first ever game with a score of 20-10. At this time, the series was a one-match series. Two years later, however, and the State of Origin became a two-match-and-decider series, leading to more hype and fiercer competition than ever before. Naturally, the Maroons won, with a game tally of 2-1.

To date, the tally stands as 12 series to NSW, and 13 series to QLD. The two teams compete every year for the State of Origin shield and, perhaps even more important, certified bragging rights for the next year.

Or, in the Maroons’ case, the past seven years. 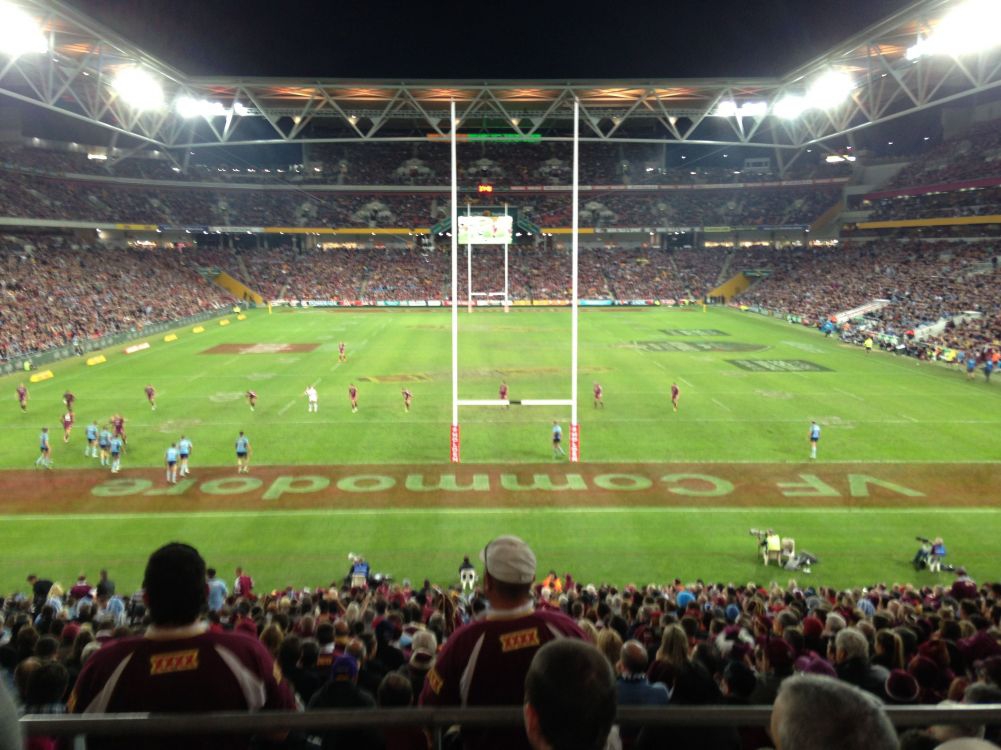 Since winning the series in 2006, Queensland have yet to drop the title of State of Origin champions. This year, should the Maroons pull it off again - which we’re undoubtedly sure that they will - will make a total of eight consecutive wins, an all-time record for the State of Origin.

The competition between players and fans alike can’t be given justice with just words. It’s a passion that, at times, almost borders on animosity towards the opposition. Supporters wear their chosen colours proudly, and aren’t afraid to hurl criticism at their friend’s wrong choice of favoured team. When the teams and their supporters meet in the stadium, there’s a buzz in the air, something dangerous and powerful and exhilarating - and God forbid the referee make a dodgy call.

With the Blues winning the first match for the 2013 series, and the Maroons taking home the second, it all comes down to the decider. You can tune in to Channel 9 at 7:30p.m. (kick off at 8:00) on July 17th to watch the boys play at the ANZ Stadium in Sydney for the title of the year: State of Origin Champions.