Surfers Paradise, the Gold Coast’s star tourist destination. Each year it continues to draw millions of visitors to its stretch of golden beach with its city castles that shoot upwards creating a breathtaking skyline. It’s a city built on the beach and you can gather that by just walking through the streets in summer, with the majority of girls in their bikinis and guys in their boardies. It’s got its own feeling to it and that is what attracts people to Surfers Paradise. 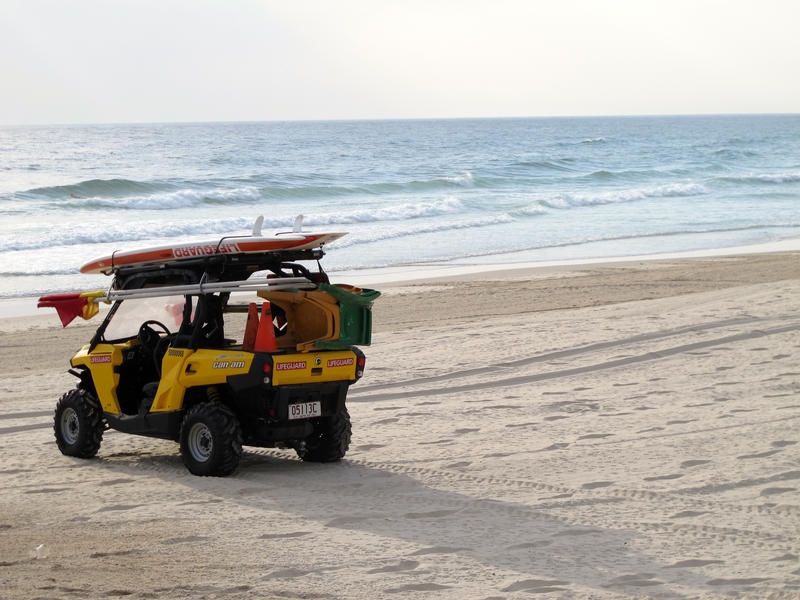 With plenty on offer it’s difficult to find a reason not to enjoy Surfers Paradise, other than the parking, but recently, even that has been crossed out of the picture with the Gold Coast’s new infrastructure, the G-Link. Having only opened recently, the G-link is already contributing so much to the commuting with passengers commenting how much faster, safer and cleaner it is compared to the buses. Backpackers have also been taking full advantage of it with many jumping on for a quick few stops in order to reach their hostel.

However, the problem with Surfers is that while many tourists can see the attraction in it, locals tend to avoid it based on either their lack of knowledge or the constant hustle and bustle of it. But Surfers Paradise is slowly gaining more of a community and with it, creating a culture. The cafe/restaurant, Black Coffee Lyrics, helped kick it off by introducing an eating space with character and feeling as opposed to many of the other fast food or formal restaurant dining experiences around, which attracted many locals just to drive into Surfers in order to check it out. Since then similar venues have popped up and presented themselves and added to the Surfers Paradise scene. 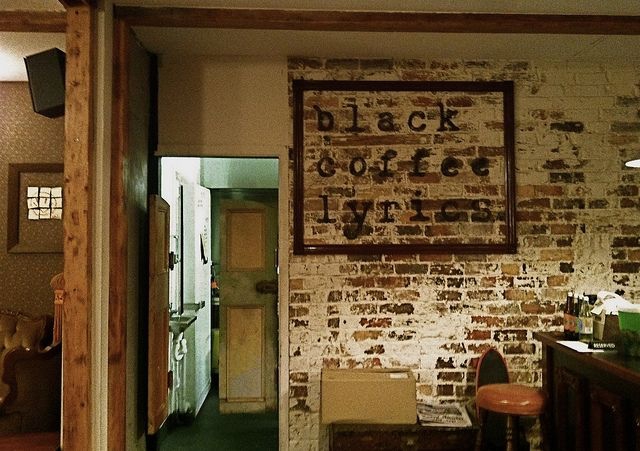 Surfers Paradise is predominately known for its nightlife, with Cavill Avenue displaying an array of scenes, people and spectacles. Cavill boasts a list of places such as: Vanity Nightclub, Club Liv, Cocktails & Dreams, Elsewhere, Skypoint Observation, The Beer Garden and Melbas – all different types of activties, pubs, clubs and bars within walking distance of each other.

If you’re looking for something to do through the day, however, you cannot go past the beachfront markets, on every Wednesday, Friday and Saturday. Infinity is also one to follow up with, along with Ripley’s Believe It Or Not, Paradise Centre and The Wax Museum. Each year, Surfers Paradise accommodates the V8 Supercars Gold Coast 600 and the Big Give 2, a fireworks and monster truck spectacular. 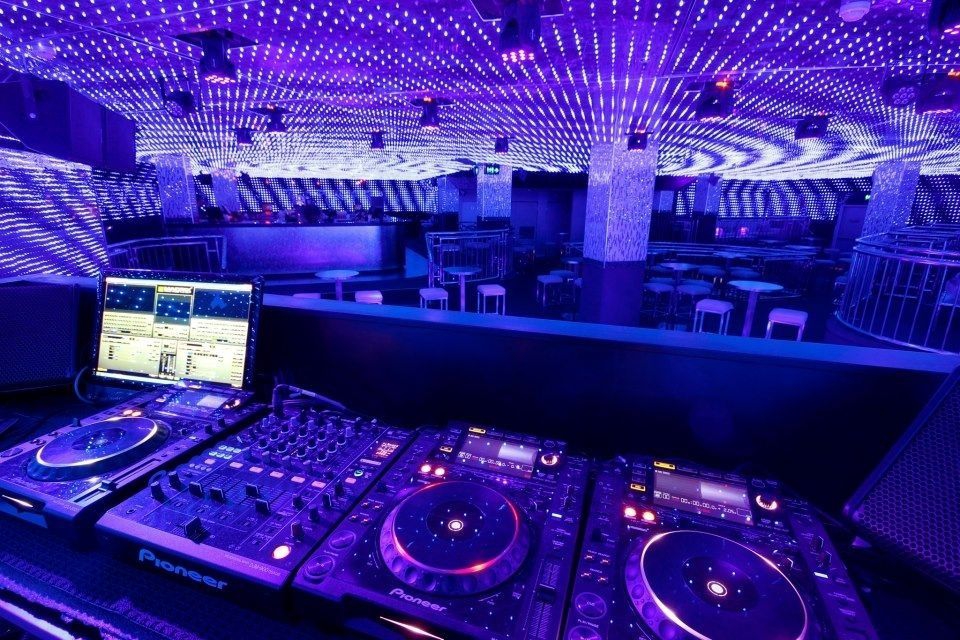 Surfers Paradise is truly the most underrated yet over-received eye of the Gold Coast. With plenty of waves to catch and things to see, with the shadows of the high-rises throwing long dark squares of shade on the sand at 4 o’clock in the afternoon contrasted with the last golden rays of sun, and with the people that colour the streets and make everything else there, that much more worth seeing, Surfers Paradise is coming back refreshed and with a better energy than before.