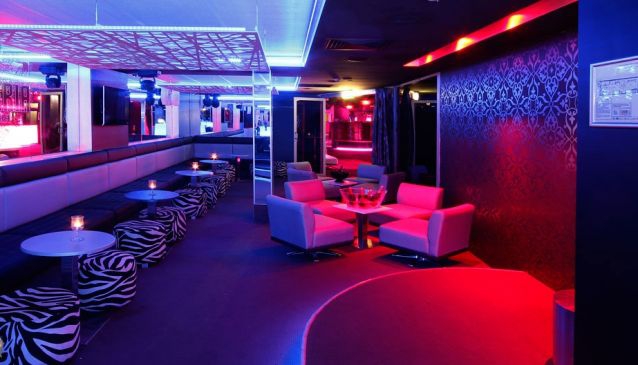 Located in the heart of Surfers Paradise's nightlife scene on Cavil Avenue is the ever popular Blush Nightclub.  The club is 1000 square metres and boasts an exciting, chic interior inspired by the club's name, including a unique illuminated bar.

The club features three separate but equally impressive areas to party: the V Lounge, which can host up to 60 guests and features a private bar and entertainment area; the newest function room, Empire, which is capable of holding up to 150 guests and features a variety of booths and seating areas, as well as two VIP rooms; and, of course, Blush Nightclub, which is set alight in varying shades of pink and features top of the range sound equipment to provide the ultimate nightlife experience.