Filter Health and Body by Type

Filter Health and Body by Type 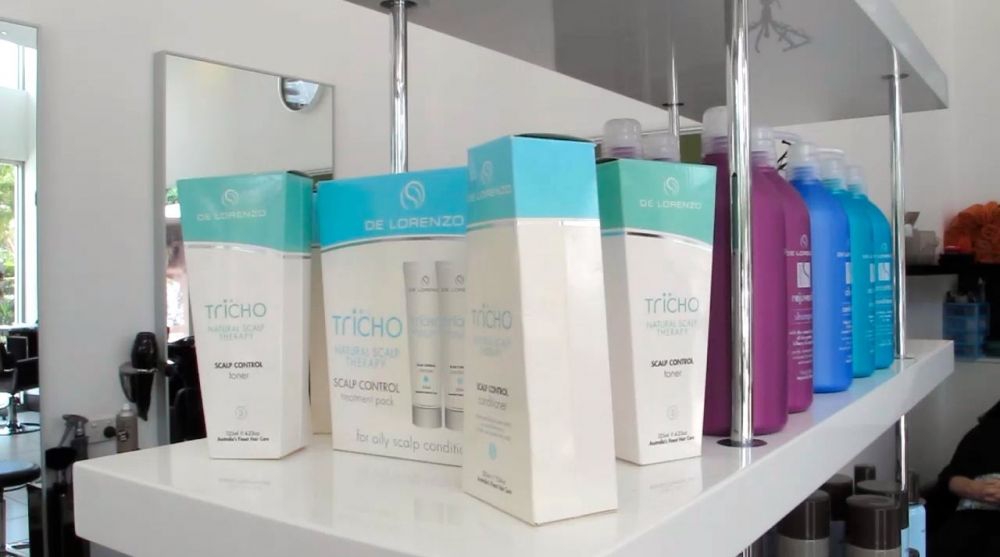 Richard is an international hairdresser.  His carrer started in the UK during the swinging '60s.  His abilities were soon rewarded with an Honourable Membership to The British Hairdressing Associate.

In 1973 Richard immigrated to Australia to further his career, and over the next three decades established himself as a much sought after hairdresser and hairdressing trainer.

He has worked for, and freelanced to such organizations as De Lorenzo, Goldwell, Schwarzkopf, L'Oreal, Helene Curtis, Pivot Point and the Cut Above.

Richard's ability to train and motivate have seen him constantly in venues around Australia, as well as ninety four tours of New Zealand, and two comprehensive tours of Japan and the USA.

Richard's outstanding hair designs and creations have been published in such magazines as Brides, Vogue and Cosmopolitan in Australia and the UK. Richard has also worked on many TV ads and training videos.